Never Play Sports with Even a Very Mild Injury 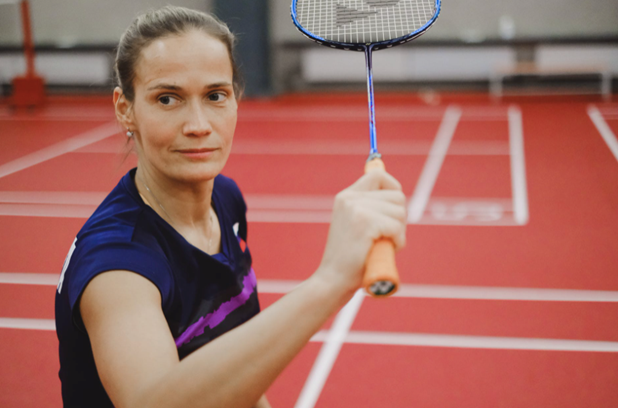 Injuries can spring about randomly at times when you least expect them. This is especially true for sports injuries. In fact, 12 million people every year between the ages of 5 and 22 suffer from a sports-related injury. This number is high in adults as well.

Here is why you should never play sports even with a mild injury:

1.   Injuries Can Be More Serious than Expected

What many athletes do not know is that playing on an already existing injury can lead to serious health complications. According to a study that was conducted, 12 per cent of young people suffer from concussions and head injuries. Moreover, 13 per cent of the injuries were those of fractured and broken bones. Strains and sprains accounted for 37 per cent of the remaining injuries.

Even though all these injuries may seem insignificant on the outside, they can, at any point, develop into something fatal. A concussion can lead to second impact syndrome, which can result in brain swelling. If a fracture is not taken care of, it can cause permanent nerve damage as well as bone deformity.

2.   You Cannot Always Determine the Severity

Athletes usually forget that their bodies need time to heal. They may think that they are strong enough to push through the pain, but their bodies are telling them to seek treatment. According to a study conducted in 2011, a football player for hurt. Even though he was aware of his injury, he continued to play. The same night, he had to be rushed to the hospital because he developed a fractured vertebra.

According to another study conducted in 2013, a player was hit on the side of his head with a stick. Even though she blacked out for a while, she continued to play the rest of the game as soon as she gained consciousness. Later, it was found that she developed a serious life-threatening concussion, along with some brain injuries.

3.   You May Not Know How to Handle the Injury

The chances are that when you get an injury, you may know how to deal with it. You may believe that just because you are playing under the supervision of your coach or with your friends, they will be able to take care of you. However, this is not always true. A study revealed that 23 per cent of youth coaches have no idea how to prevent injuries.

The study also showed that less than half the coaches were certified in recognising a sports injury. Instead of telling injured players to rest, many coaches reported that they knowingly put the players back in the game. In fact, 53 per cent of coaches have also faced some sort of pressure from parents to allow their kids to continue playing.

Now that you know you should never play sports with a mild injury, we hope you take the time out to go to the doctor, listen to your body and allow it to heal!